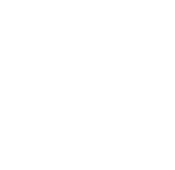 What is olein? What are its uses and benefits?

Olein is an oily liquid from the acidic cut of the oil refining slips. It is mainly composed of free fatty acids and soybean oil. It is used in the animal industry as an energy input and allows the cutting of oil when mixed with crude oil.

How does Viluco and the business group benefit from the production of olein? Why produce?

Viluco produces biodiesel from the esterification of olein, and also benefits, by reducing the organic load of an effluent that does not generate added value. Prior to this, the company paid to remove the refining strips, while now not only that expense is saved, but it also obtains biodiesel.

What is olein esterification?

The esterification of olein is the chemical reaction that allows the olein to be transformed into biodiesel. It involves the conversion of free fatty acids present in Olein into methyl esters.

In the esterification plant, the olein is treated with methanesulfonic acid and methanol. 94% of that mixture is converted into biodiesel. Then, that esterified is mixed with crude oil and enters the production process.

How do you add value to the Viluco Frías Plant?

The added value comes from the economic contribution obtained by producing biodiesel with low cost raw material. In addition, it reduces the operating cost of the Effluent Treatment Plant in terms of input consumption.

How is the production of olein related to effluent treatment?

Viluco uses the borage in its entirety to obtain the olein, preventing the purge of the borage from going to the Effluent Treatment Plant. Therefore, the organic load to said plant decreases exponentially. With this new process, the Effluent Treatment Plant has reached final values ​​of organic load (COD) that leave the effluent as being used for a potential fertigation project. 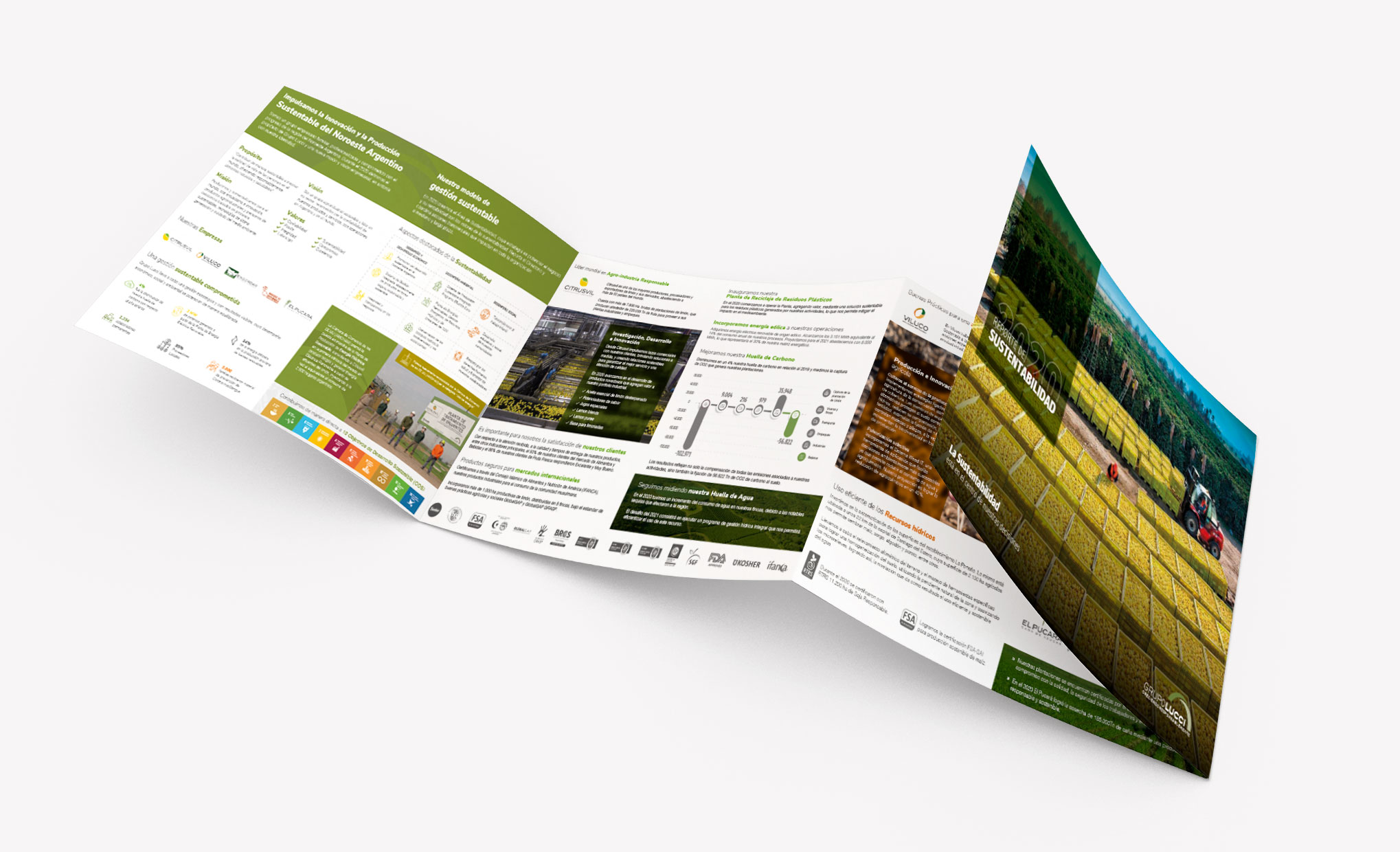 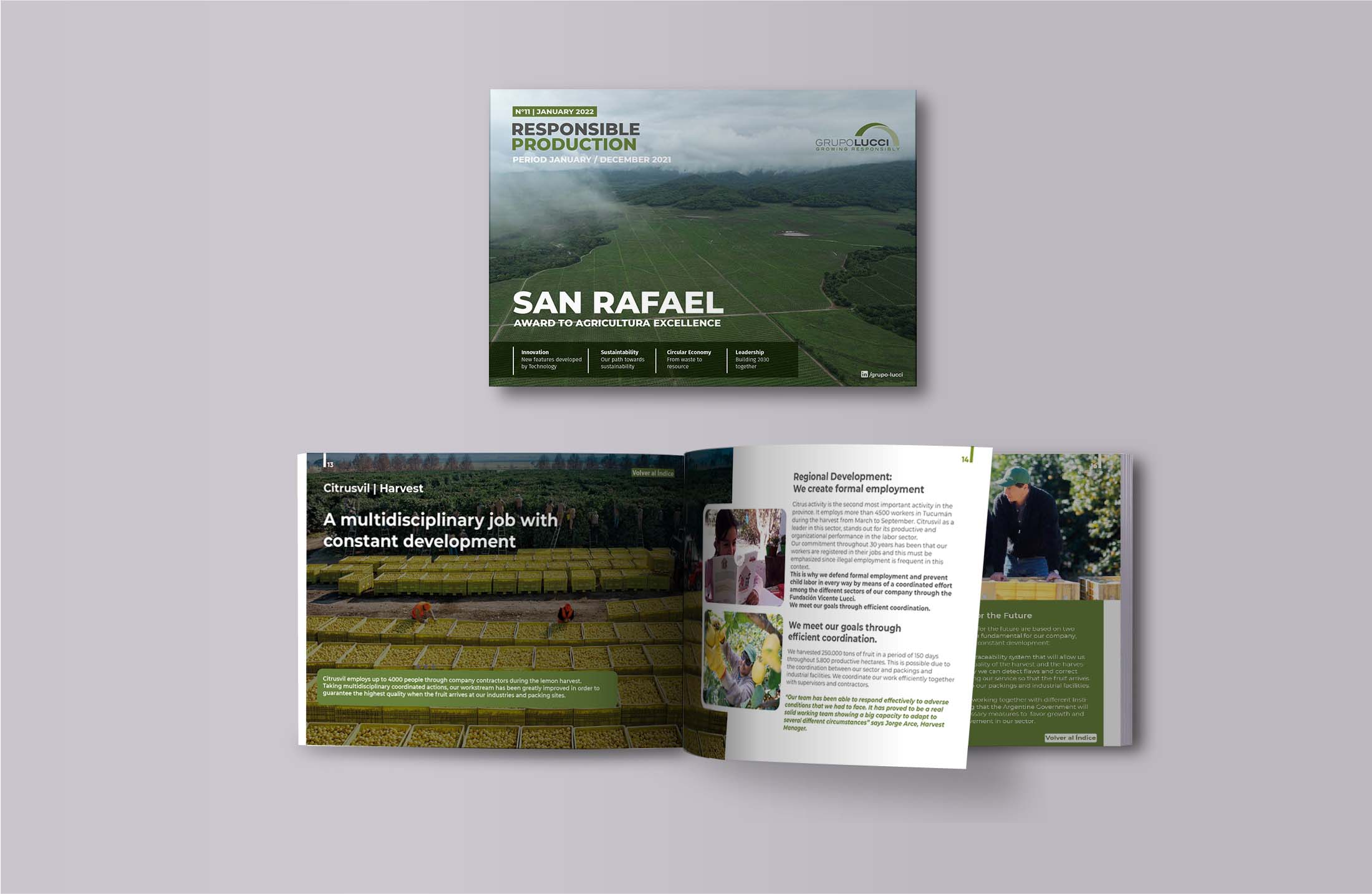 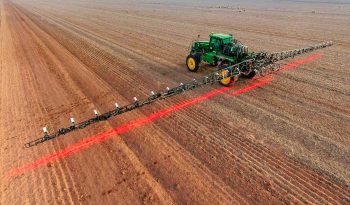 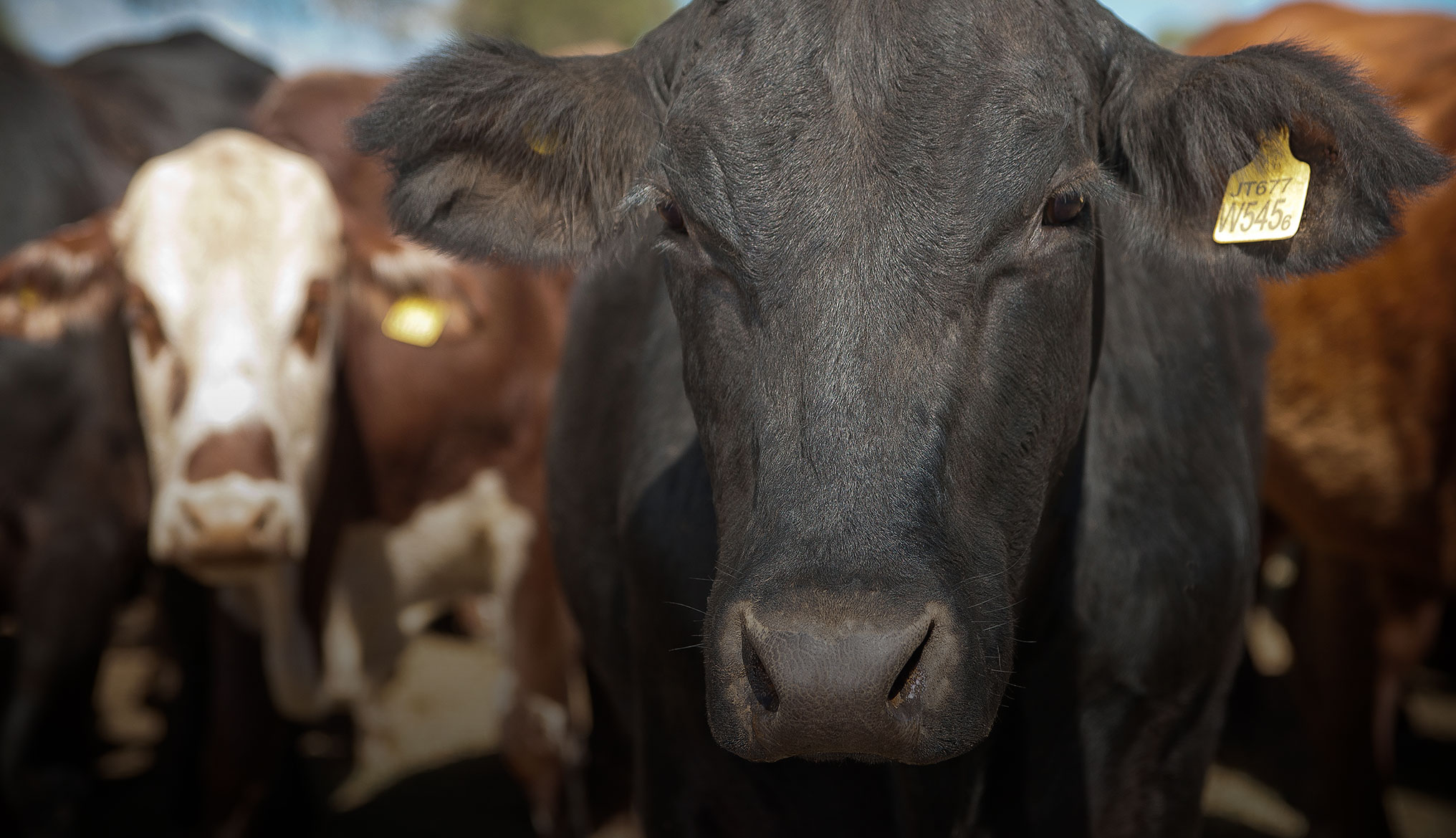 Learn more about our 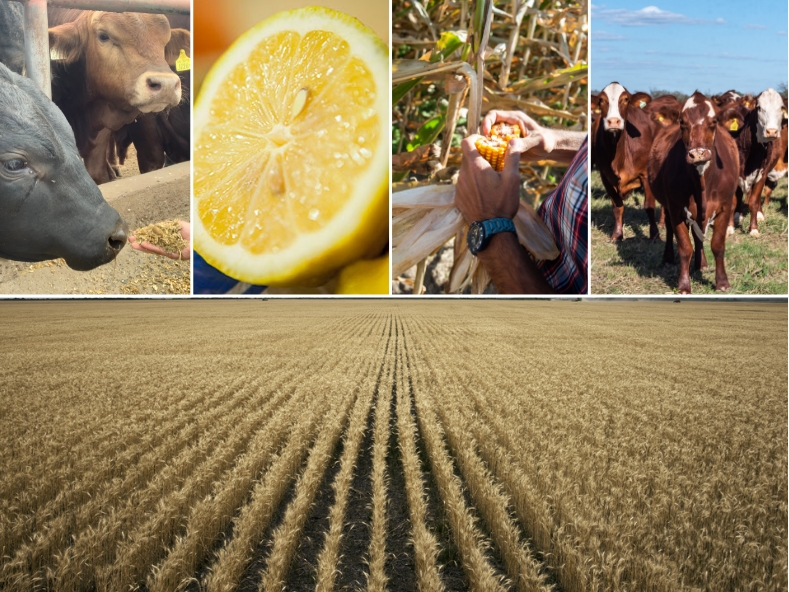 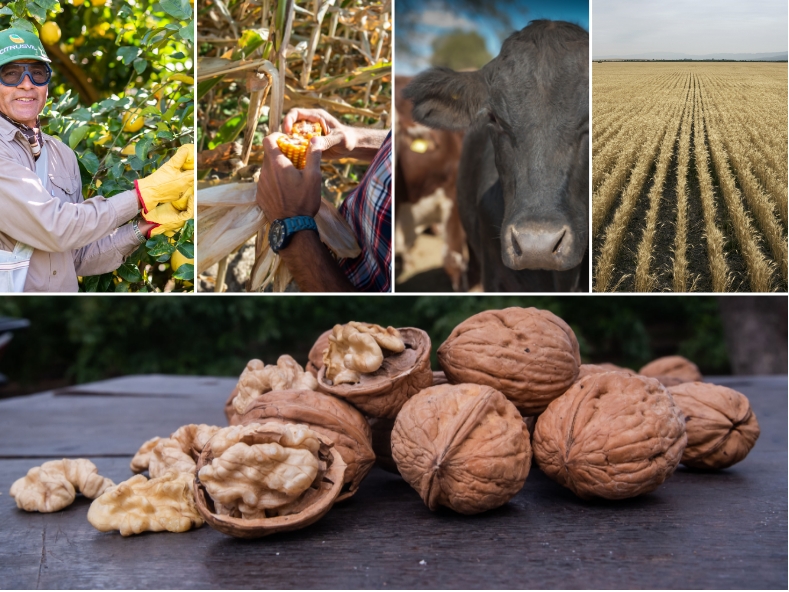